Calvin was my 13½-year-old black Labrador retriever mix who passed in 2016. He was my hero and best friend. Calvin is the reason I did not fall into a depression after several miscarriages and a broken marriage. 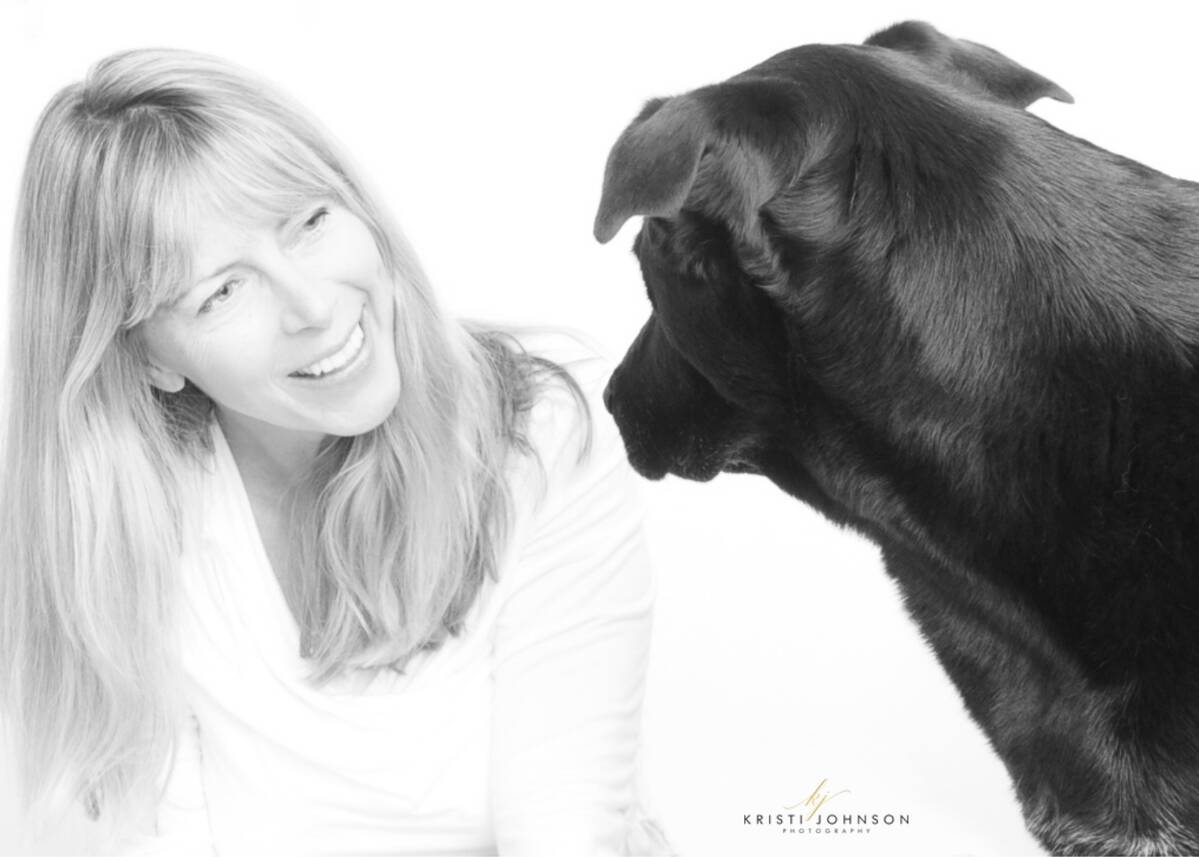 Over the course of several years, my husband and I tried to start a family. The trauma of my miscarriages really affected both of us. My husband, who had been sober for many years, started drinking and using again. I didn’t know about it until he was months into it. We tried to work things out. I wanted to be supportive while he found the help he needed. We tried to make the marriage work but it was destined to end. I was becoming an emotional wreck and he was not getting healthy.

I found myself driving through a familiar neighborhood in Burbank, CA, and noticed a dog adoption going on. I went in to lift my spirits and found myself walking among the crates for hours. I knew then that I wasn’t going home alone. I also knew who I couldn’t live without.

This black lab mix had immediately stolen my heart. He was climbing all over his litter-mates and had such a big personality. He was quiet but goofy. I didn’t know exactly what my near future looked like, but I knew I could take care of him—and that day I promised him I would.

I had something now that I cared about more than myself and had the courage to do things for him. I had filled a hole in my heart and felt I had become a mom to the cutest furriest boy ever! I named him Calvin.

Shortly after adopting Calvin, I packed up and moved to Texas to be closer to my family. I had a small white pickup truck, and you should have seen the looks on people’s faces when they saw this 80-pound black lab sitting tall in the front cab with me. He loved that truck and going anywhere in it. People loved Calvin and he LOVED his people. His tail didn’t just wag, his whole body swayed back and forth when you walked into the room. He never was one to bark, he liked it quiet just like I did. I always adored him, and he gave me that love in return. 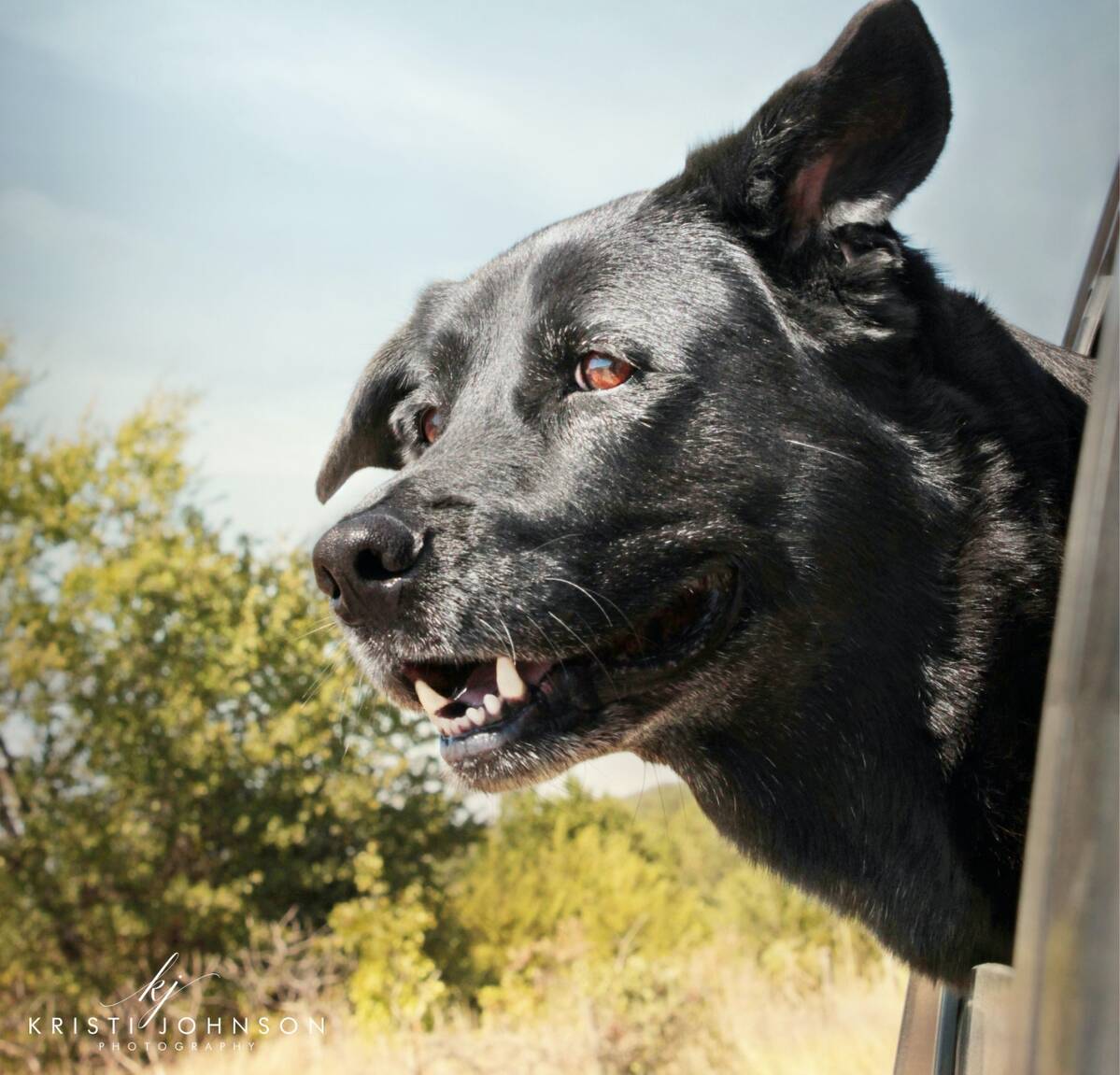 I might have missed out on becoming a mom to a child but having Calvin in my life changed me forever, for the better! I let go of some control issues and my priorities changed. I noticed everything around me through his eyes and life was just fun. I could look at him and we both were so content.

After Calvin passed, it took me a long time to even say his name without tearing up. Calvin saved me from a very dark place. He allowed me to see the beauty in everything. He is my inspiration for photographing animals, and being his mom was the best thing I have ever done.

I miss you, Calvin! You were my boy and always will be!

Kristi Johnson is an internationally renowned photographer who generously contributed images of rescue dogs and their people to Mutual Rescue’s Memorial Montage “Still Yours” and website.